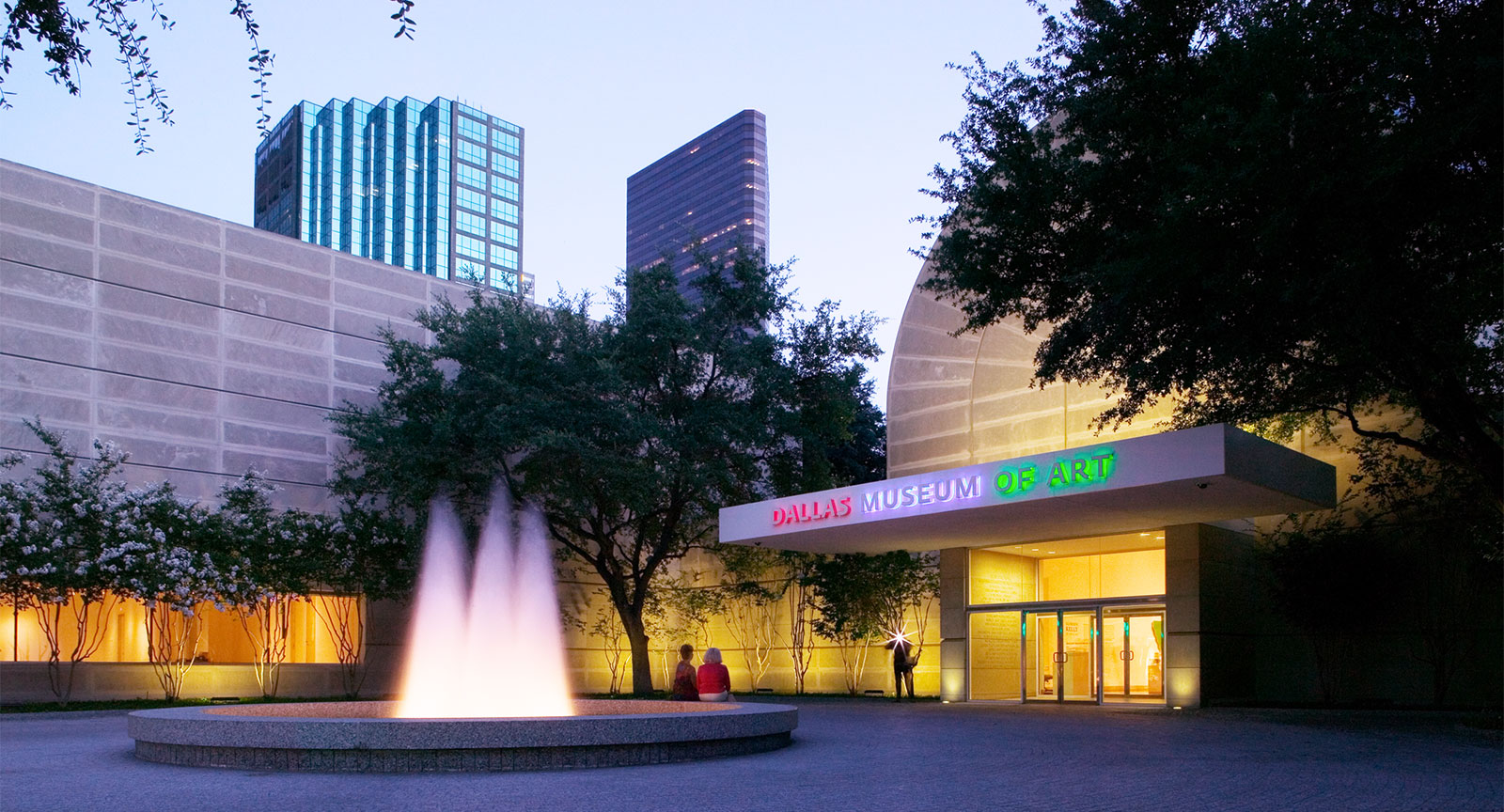 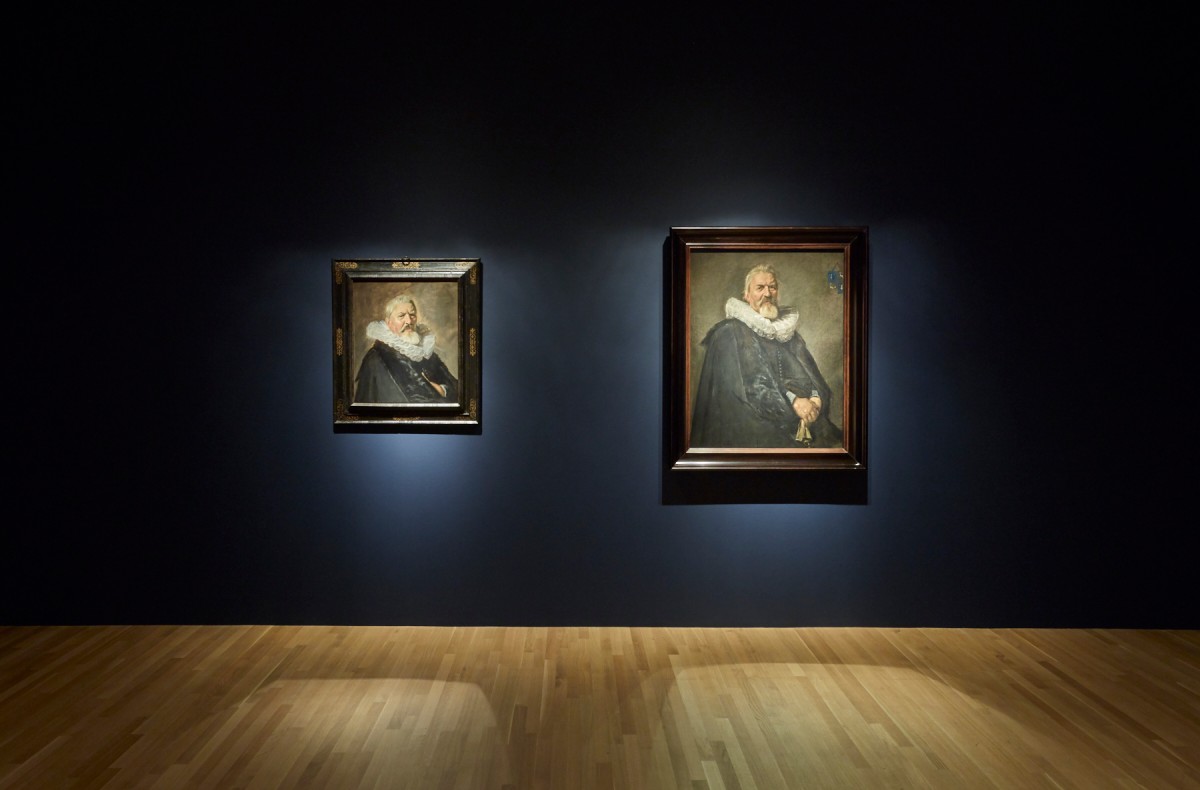 Two imposing paintings of the same sitter painted a decade apart showcase the revolutionary technique of Frans Hals (1582/83–1666), the first great portraitist of 17th-century Holland. Hals, along with Rembrandt and Vermeer, is considered to be one of the most prominent painters of the Dutch Baroque era. He was recognized for “painting character” through virtuosic, loose, and animated brushwork.

The portraits of Pieter Jacobsz. Olycan, one of the most powerful men in the Dutch city of Haarlem, are perhaps unique for the artist’s oeuvre as he rarely painted the same subject twice. Exhibited side-by-side for the first time in Frans Hals: Detecting a Decade, the paintings show Olycan’s changing appearance as he grew older and demonstrate the evolution of Hals’s style at the peak of his career.