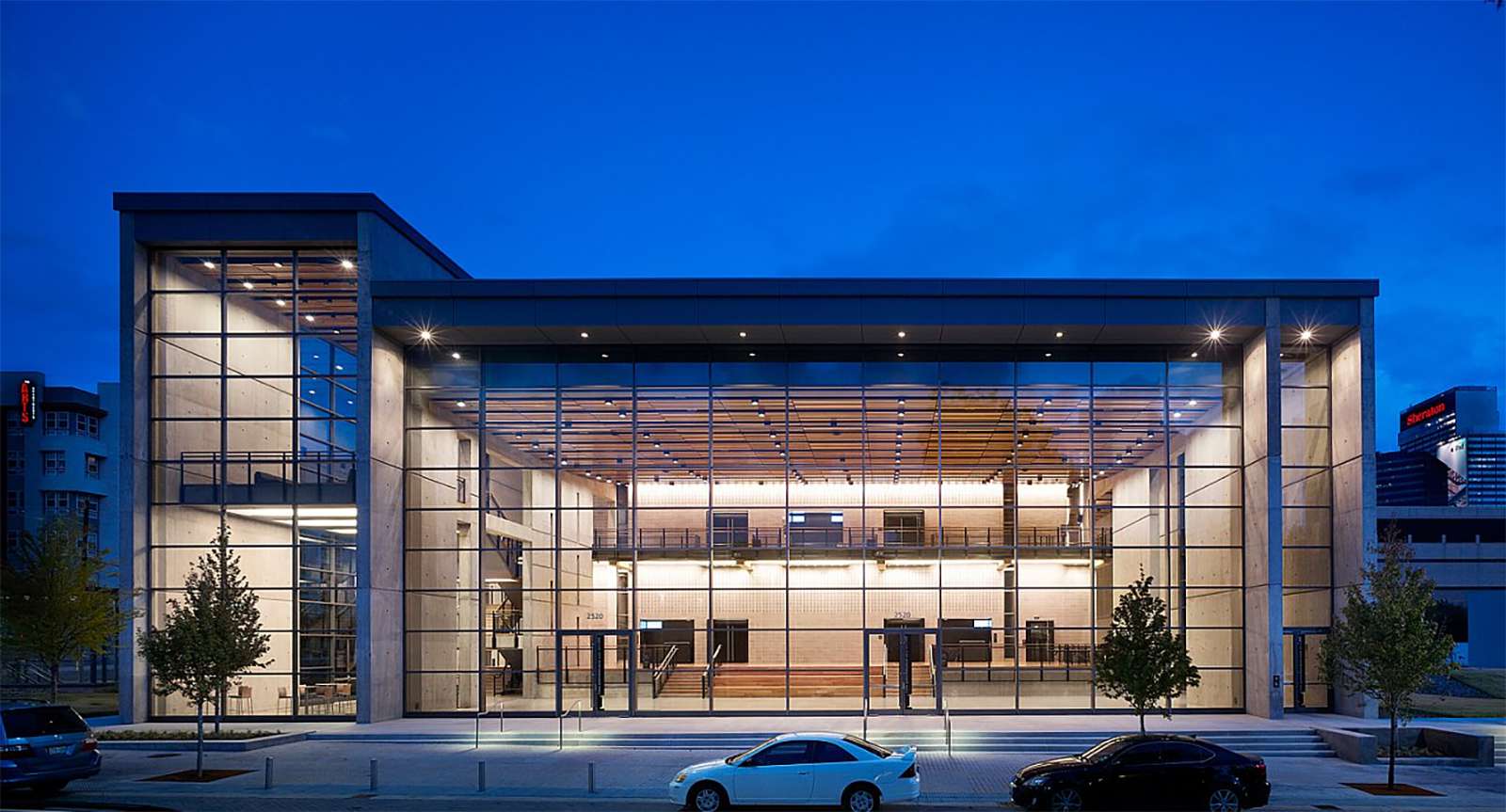 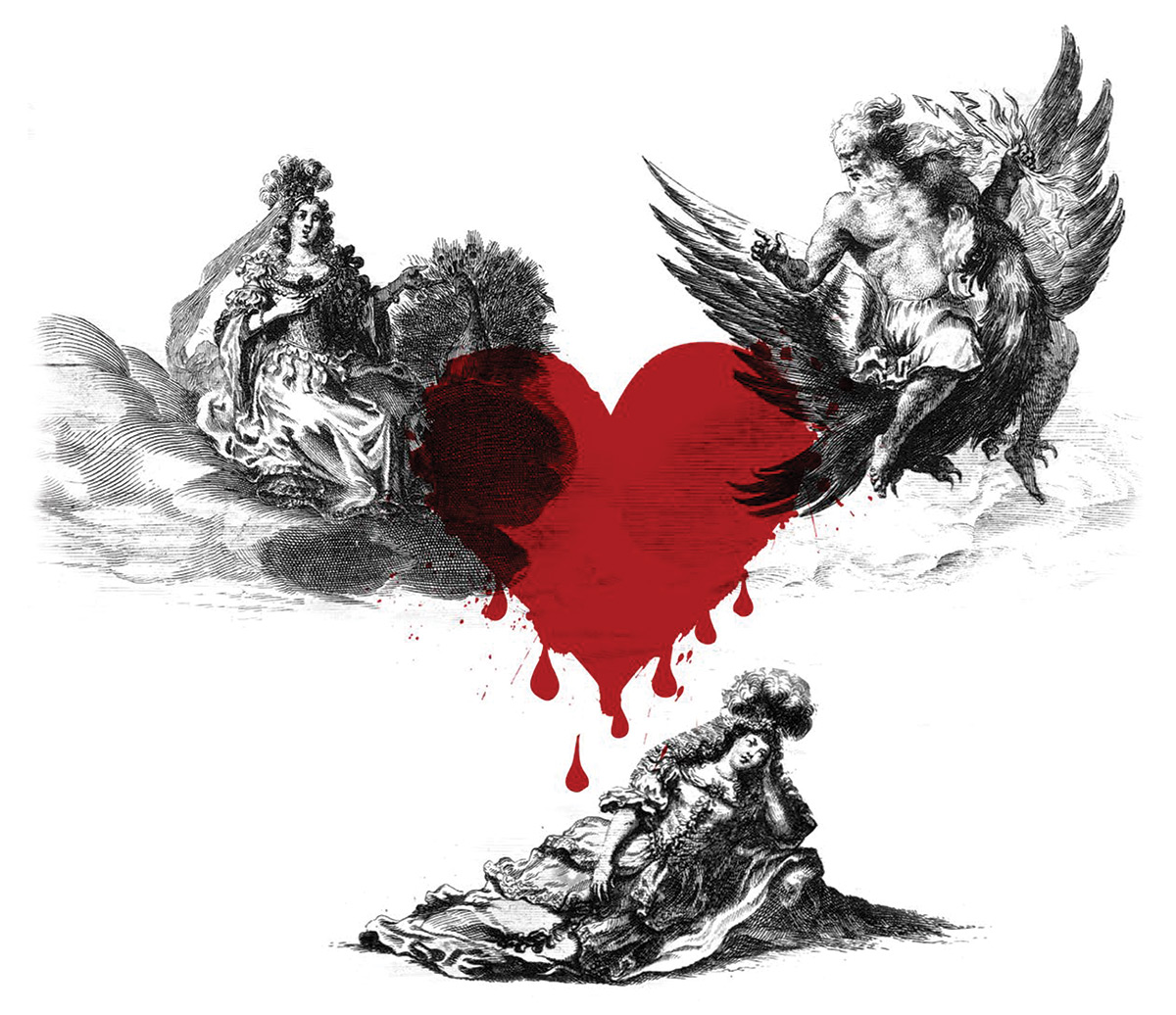 The Spanish court from which this zarzuela comes attracted the best European composers, but while admiring both Italian and French trends, it did not copy them.  Audiences admired the long declamations and soliloquies that pause the action.  Durón maintained them allowing only the occasional Italian operatic recitative to add emotion to the telling of the tale.  He maintained as well the parallel plots with comic characters, traditional even in tragedy much like Elizabethan drama.

This season’s production, Love Conquers Impossible Love, contains all these musical/theatrical elements through which is woven the little known story of Danae, the Greek goddess of music and poetry, in a tale of human love competing for divine love. In a battle between boasting gods, Cupid defeats Jupiter, smitten by the beautiful Danae while she cares for his wounds. Jupiter’s jealous wife Juno demands that King Acrisius of Argos imprison his offending daughter Danae in a tower from which there could be no escape unless it rains --impossibly-- gold!  Jupiter plots to save her in this twisted story of human characters also competing for her love. The dénouement of the story is in the spectacular final scene of the opera.

Artistic Director Grover Wilkins presents the American debut of this comic zarzuela of 1710, uniting an artistic team of ONS musicians with international and local specialists. Sung in Spanish with dialogue in English, the production is directed by Mexican Federico Figueroa whose career has taken him to the major opera houses of the Americas and Spain, including the Teatro de la Zarzuela and the Teatro Real. Antonio Bartolo, specialist in performing arts of the Spanish 16th and 17th centuries, is the designer of costumes and sets, while Jaime Puente is responsible for Baroque choreography within the opera and in a ‘Danza Española’ interlude. The celebrated Mexican mezzo-soprano Carla Lopez Speziale sings Jupiter, Madrid’s Pilar Tejero portrays Juno, the third member of the triangle, Cupid, being played by Dallas’s own Julianna Emanski.