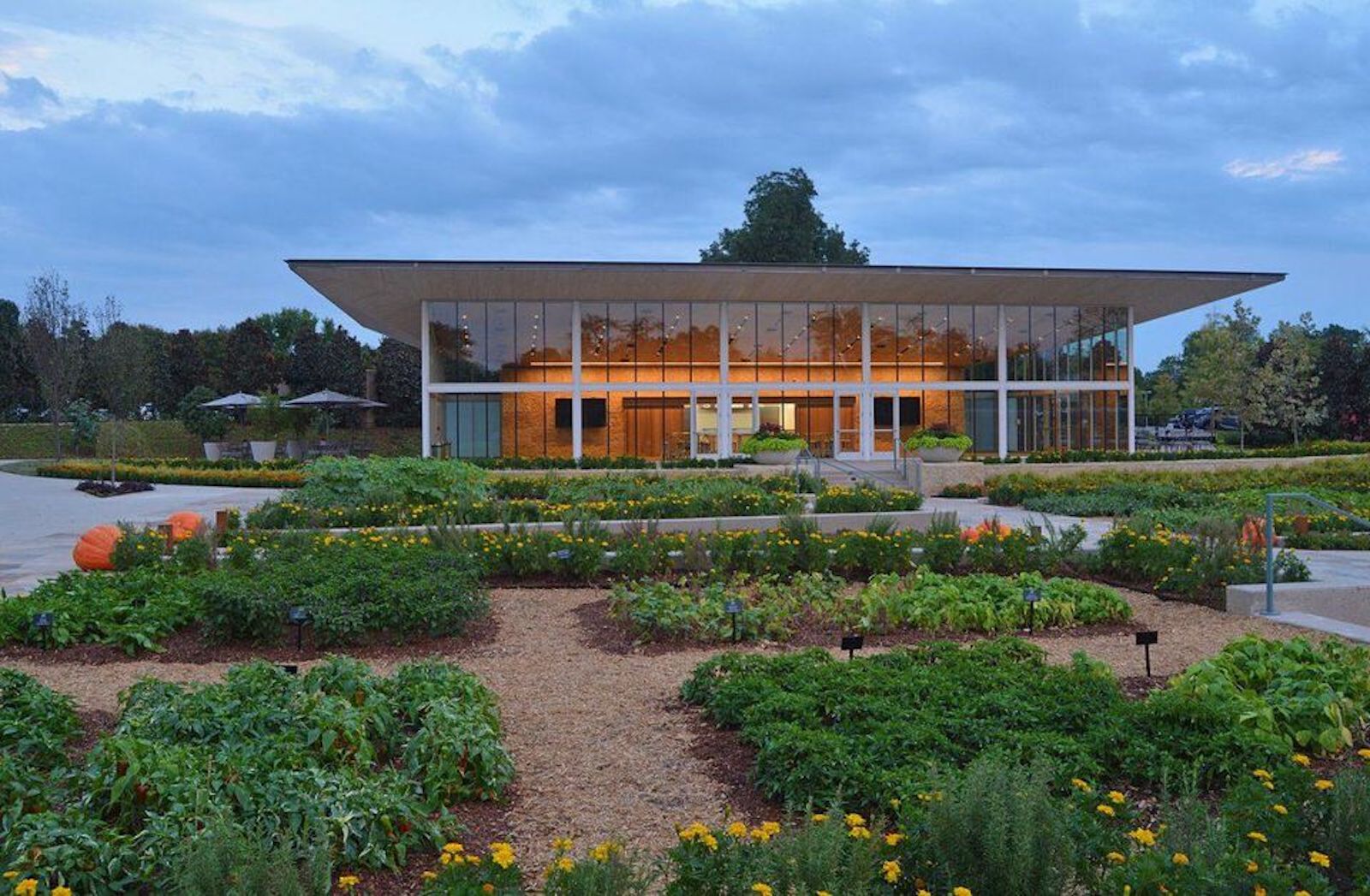 Dallas Is Blooming in the City’s Cultural Explosion

Dallas Is Blooming in the City’s Cultural Explosion 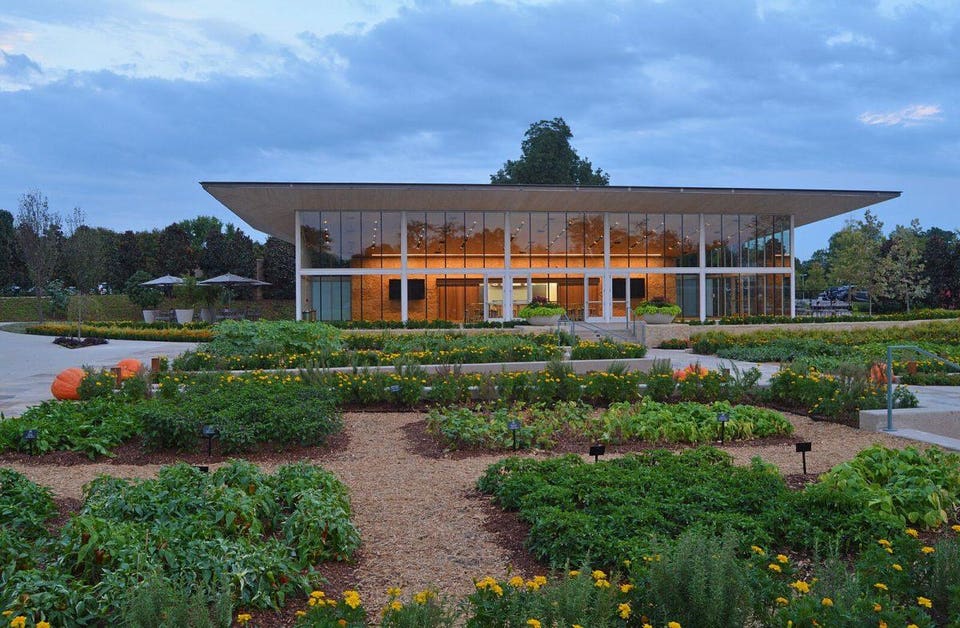 In the Texas culture wars among Dallas, Houston and Austin, Big D has been investing heavily in making the city a Southwest hub for art, architecture and modern museums, doing so by hiring some of the best architects in the world: Renzo Piano did the Nasher Sculpture Center, Thom Mayne did the Perot Museum of Nature and Science, Robert A.M. Stern the George W. Bush Presidential Library and Museum, and Naud Burnett Landscape Architects just did a unique addition to the Dallas Arboretum and Botanical Garden called A Tasteful Place, a $12 million, 3.5-acre ornamental garden, pavilion and kitchen, along with the Margaret and Jay Simmons Lagoon. 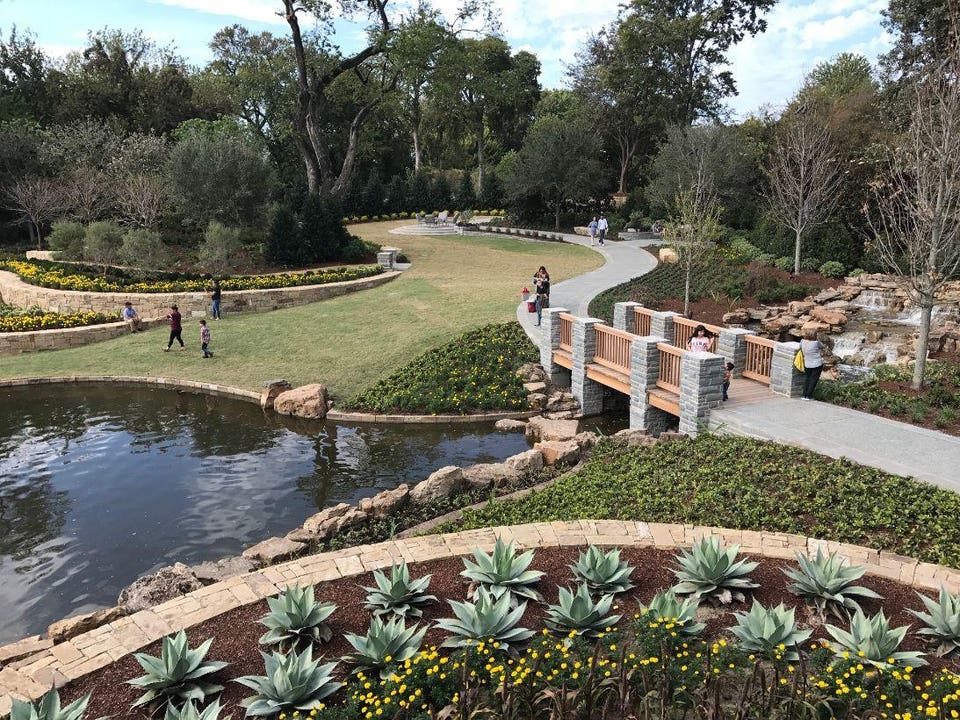 The Dallas Aboretum has added A Tasteful Place devoted to food plants and teaching.DALLAS ARBORETUM AND BOTANICAL GARDEN

The Arboretum itself—which Dallas boosters boast has always operated in the black—was named “One of the World’s 15 Most Breathtaking Gardens” by Architectural Digest. A Tasteful Place goes well beyond the traditional mission of most other botanical gardens. According to the architectural firm’s president, Kevin Clark, the six-year project was always focused on sustainability and the propagation of plants and vegetables that will be used in cooking classes at the glassed-walled Charlotte and David Test Kitchen, in conjunction with partners that include the Dallas County Master Gardeners and Master Wellness program of Texas A&M AgriLife; El Centro College; the Department of Clinical Nutrition, UT Southwestern School of Health Professionals and the Center for Human Nutrition; UT Southwestern Medical Center; and Texas Woman’s University Department of Nutrition & Food Sciences.

The modernity of the design incorporates the latest environmental technology, like using gunite and bentonite to create the bottom of the lagoon, which will enable the Arboretum to collect rainwater and run-off to fill the lagoon, planted with water lilies, water pickerel, water bacopa, water poppy and lizard tail.