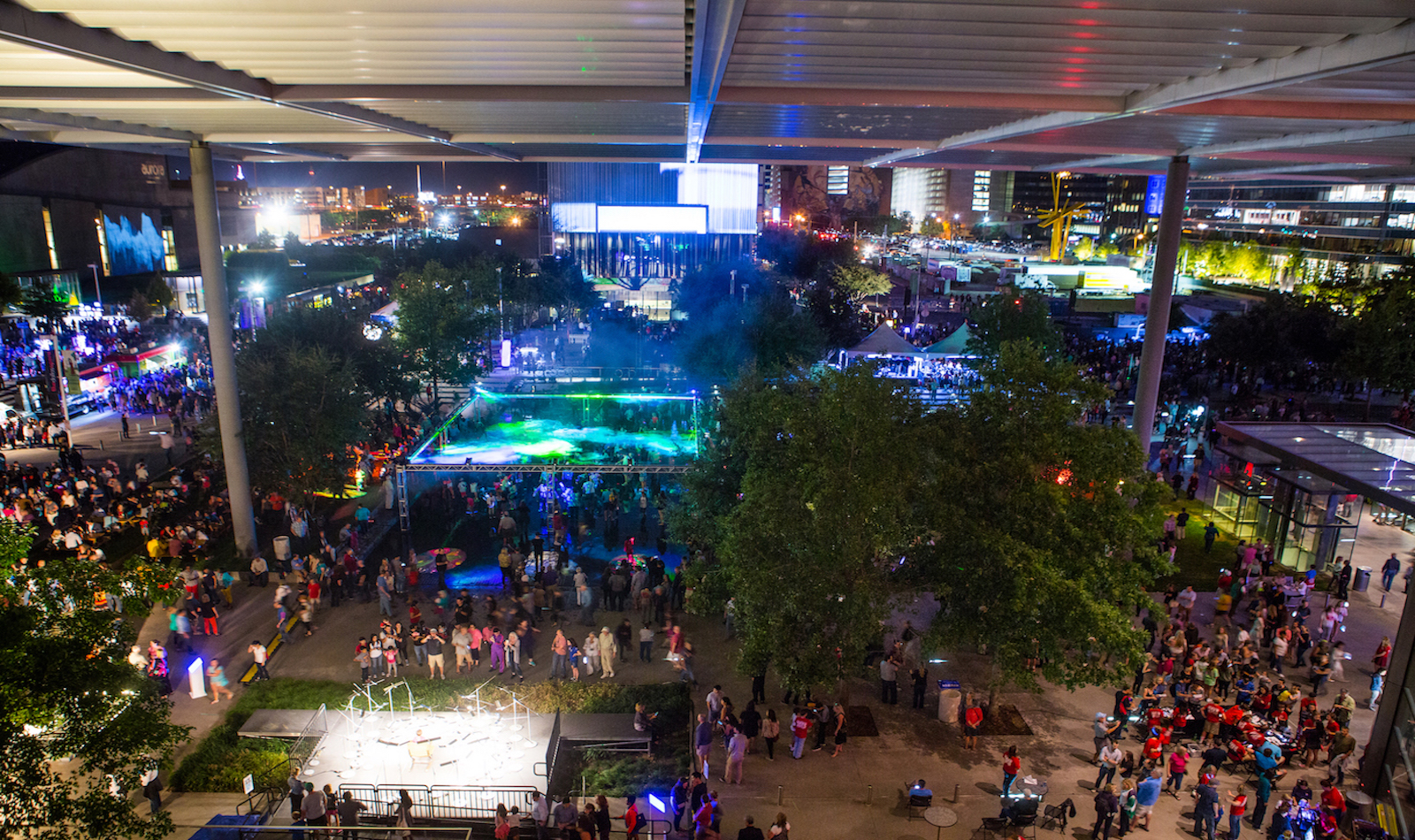 WASHINGTON, D.C. — The North Texas region’s nonprofit arts and culture industry generates $1.47 billion in annual economic activity, supporting 52,848 full-time equivalent jobs and generating $167.2 million in local and state government revenues, according to the Arts & Economic Prosperity 5, national economic impact study. This study was conducted regionally by Business Council for the Arts as part of the nation’s most comprehensive economic impact study to date, produced by Americans for the Arts.

Results show that North Texas nonprofit arts and culture organizations spent over $999.5 million during fiscal year 2015. This spending is far-reaching: organizations pay employees, purchase supplies, contract for services and acquire assets within their community. Those dollars, in turn, generated $1.3 billion in household income for local residents and $167.2 million in local and state government revenues.

Nationwide, the Arts & Economic Prosperity 5 reveals that the nonprofit arts industry produces over $166 billion in economic activity every year, resulting in $27.5 billion in federal, state and local tax revenues. In addition, it supports 4.6 million full-time equivalent jobs and generates $96 billion in household income.

“This study demonstrates that the arts are an economic and employment powerhouse both locally and across the nation,” said Robert L. Lynch, president and CEO of Americans for the Arts. “A vibrant arts and culture industry helps local businesses thrive and helps local communities become stronger and healthier places to live. Leaders who care about community and economic vitality can feel good about choosing to invest in the arts. Nationally as well as locally, the arts mean business.”

The economic activity of the Dallas Arts District has tripled in five years, going from $128.6 million to $395.8 million. Lily Weiss, executive director of the Dallas Arts District, said in a statement that the neighborhood’s jump in numbers can be attributed to the following: “More public programming and events at arts venues across the district, free [general admission] to the Dallas Museum of Art, the AT&T Performing Arts Center and its resident companies coming fully online, the opening of Dallas City Performance Hall and more.”

In addition to spending by organizations, the nonprofit arts and culture industry in Dallas Arts District leverages $113.6 million in event-related spending by its audiences. As a result of attending a cultural event, attendees often eat dinner in local restaurants, pay for parking, buy gifts and souvenirs, and pay a babysitter. What’s more, attendees from out of town often stay overnight in a local hotel. In the Dallas Arts District, these dollars support 14,932 full-time equivalent jobs, generates $381 million in household income to local residents, and generate $43.1 million in local and state government revenues. This economic impact study sends a strong signal that when we support the arts, we note only enhance our quality of life, but we also invest in the local economic well-being.

Find additional information on the Business Council for the Arts website.

ABOUT THE ARTS & ECONOMIC PROSPERITY 5 STUDY:

ABOUT THE DALLAS ARTS DISTRICT:

The Dallas Arts District is the largest contiguous urban arts district in the nation, spanning 68 acres and 19 contiguous blocks. Our mission is to enhance the value of the city’s creative and economic life by engaging artistic, educational and commercial neighbors through excellent design, practices and programs. We aspire to transform the Dallas Arts District into a dynamic destination for Dallasites and tourists, powered by the imagination of regional and international artists, with integrated and exemplary artistic, residential, cultural and commercial life. The Dallas Arts District Foundation is a nonprofit 501(c)3 neighborhood advocacy organization and is funded by grants, voluntary membership dues, sponsorships and donations.