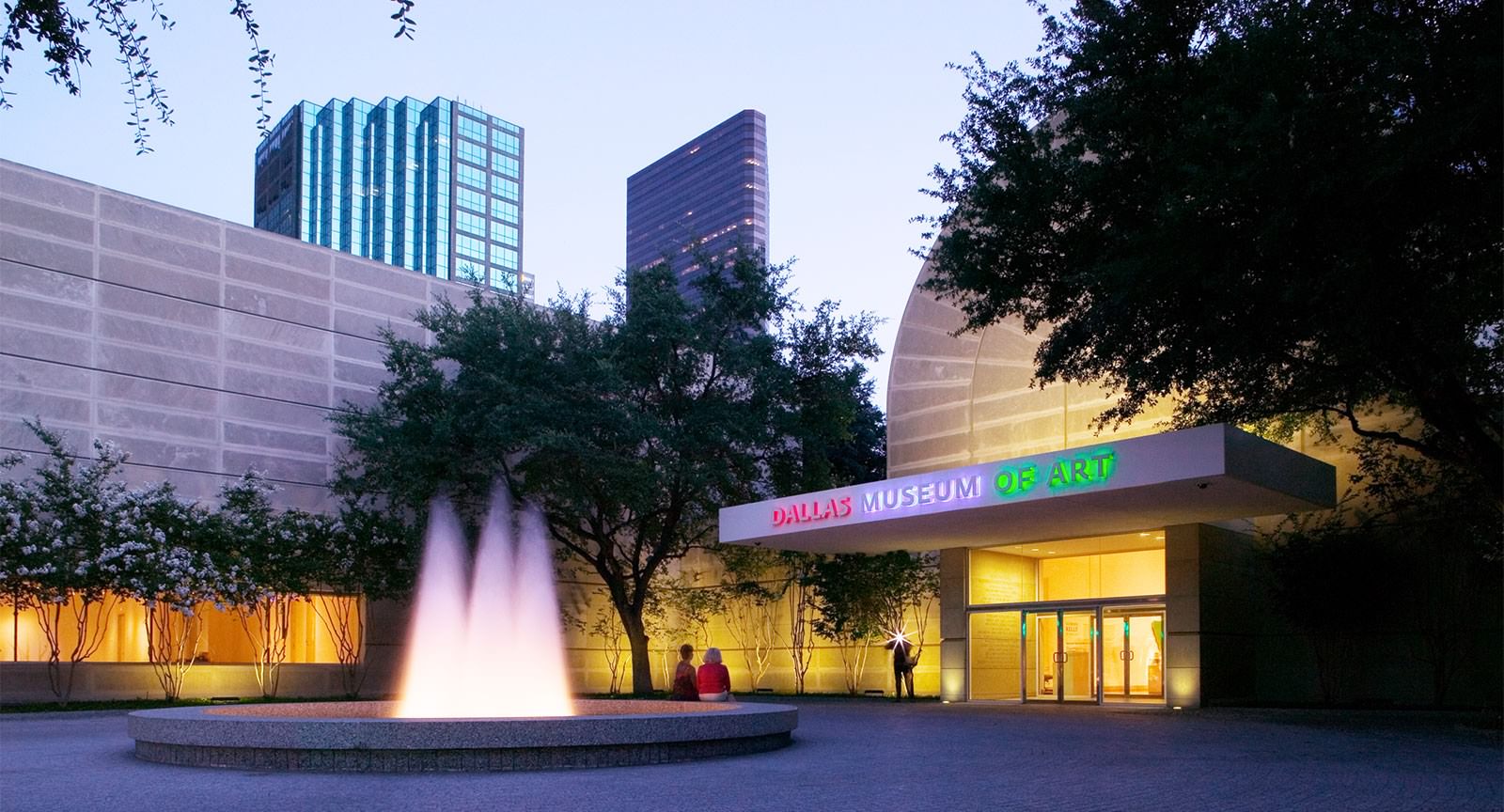 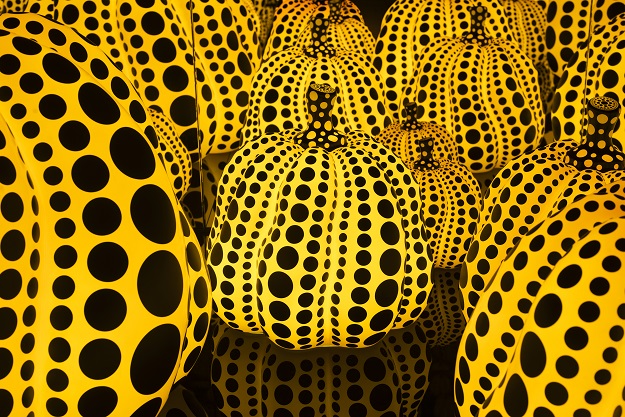 Dallas, TX – July 11, 2017 – The Dallas Museum of Art (DMA) today announced the acquisition of Yayoi Kusama’s All the Eternal Love I Have for the Pumpkins (2016), one of the artist’s signature Infinity Mirror Rooms. The installation is the first mirror pumpkin room created by Kusama since 1991, and the only Infinity Mirror Room of its kind in a North American collection. Showcasing Kusama’s singular approach to installation, the acquisition adds a new dimension to the representation of Conceptual art, Pop art, Minimalism and Surrealism in the DMA’s acclaimed modern and contemporary art collection. The work has been acquired through the generous support of collectors Cindy and Howard Rachofsky and will be on view October 1, 2017 through February 25, 2018

“All the Eternal Love I Have for the Pumpkins provides opportunities to explore a range of contemporary art movements within our collection, as well as the undeniable influence of Kusama across decades,” said Agustín Arteaga, the DMA’s Eugene McDermott Director. “We are excited to share this boundary – pushing, experiential work with our visitors and to be the only museum in North America to have one of Kusama’s pumpkin-themed mirror rooms represented in our collection.”

Kusama’s pioneering career spans over six decades, and her Infinity Mirror Rooms are some of her most experimental and iconic works, often incorporating a variety of illuminated objects. When they debuted in1965, themirroredinstallationsrepresentedaradicallyinnovativestepintheemergenceofan increasingly experiential practice. In each work, the visitor’s reflection seems to extend into infinity while the visitor is simultaneously provided with an intimate and individualized room experience. The Infinity Mirror Rooms remain as challenging and unclassifiable today as when they were first presented, immersing visitors in dazzling environments that produce an almost hallucinatory effect through reflection and repetition.

With All the Eternal Love I Have for the Pumpkins, Kusama incorporates one of her quintessential symbols, the spotted pumpkin. Similar to her seminal pumpkin room, Mirror Room (Pumpkin) (1991), which was created for the Japanese Pavilion at the 1993 Venice Biennale, All the Eternal Love I Have for the Pumpkins focuses the reflective chamber on a series of acrylic yellow gourds covered in black polka dots.Withthismorerecentwork,Kusamaexpandsonthe1991 MirrorRoombyallowingviewersto step inside the mirrored space and fully immerse themselves in Kusama’s creation, becoming part of the art. Drawing on several of Kusama’s characteristic themes, including infinity, the sublime and obsessive repetition, the work creates an immersive and captivating visitor experience.

“This major installation highlights one of Kusama’s most intense moments of innovation, in a pioneering six decades of artistic production that has traversed Conceptual art, Pop, Surrealism and Minimalism,” said Gavin Delahunty, the Hoffman Family Senior Curator of Contemporary Art. “The Infinity Mirror Rooms are key to understanding her practice, and as such we are delighted to welcome it to Dallas, joining several other major works by the artist in our community.”

Initiated by Delahunty, in close partnership with the Rachofskys, the acquisition of All the Eternal Love I Have for the Pumpkins is jointly owned by the DMA and the Rachofsky Collection.

Yayoi Kusama was born in Matsumoto, Japan, in 1929. In her early career, she immersed herself in the study of art, integrating a wide range of Eastern and Western influences, training in traditional Japanese painting while also exploring the European and American avant-garde. In the late 1950s, Kusama moved to the United States and during her time there worked tirelessly to position herself at the epicenter of the New York art scene. Kusama forged her own direction in sculpture and ins tallation, adopting techniques of montage and soft sculpture that historians have seen as influencing artists such as Andy Warhol and Claes Oldenburg. As the 1960s progressed, Kusama moved from painting, sculpture and collage to installations, films, performances and “happenings,” as well as political actions, counter- cultural events, fashion design and publishing. In 1973 Kusama returned to Japan where she continues to live and work today.

About the Dallas Museum of Art

Established in 1903, the Dallas Museum of Art (DMA) is among the 10 largest art museums in the country and is distinguished by its commitment to research, innovation and public engagement. At the heart of the Museum and its programs is its global collection, which encompasses more than 23,000 works and spans 5,000 years of history, representing a full range of world cultures. Located in the nation’s largest arts district, the Museum acts as a catalyst for community creativity, engaging people of all ages and backgrounds with a diverse spectrum of programming, from exhibitions and lectures to concerts, literary events, and dramatic and dance presentations. Since the Museum’s return to free general admission in 2013, the DMA has welcomed more than two and a half million visitors. For more information, visit DMA.org.

The Dallas Museum of Art is supported, in part, by the generosity of DMA Members and donors, the citizens of Dallas through the City of Dallas Office of Cultural Affairs, and the Texas Commission on the Arts.