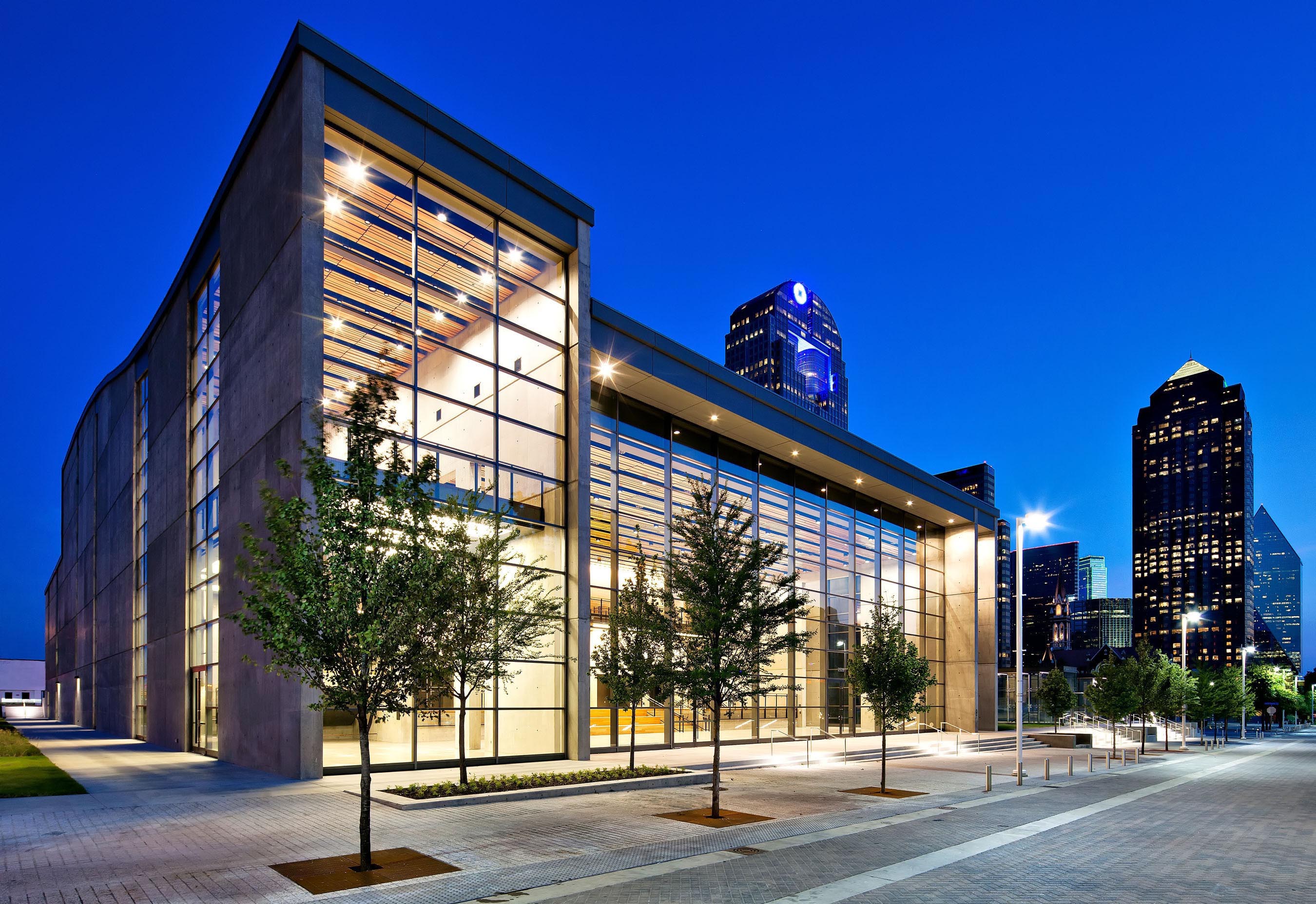 The Moody Foundation, which had pledged to give $1 million a year to an endowment that would support small arts groups in Dallas over the next 10 years, has elected to provide all $10 million at once — in addition to the $12 million already designated to the AT&T Performing Arts Center for the retirement of its capital debt.

The full payment, according to a press release issued Monday night, means the Moody Fund for the Arts, or MFA, will likely be funding about $400,000 a year by 2020, which ATTPAC officials say is years ahead of schedule.

“This is like a shot in the arm for these small arts organizations,” Rawlings said in the statement. “They are innovating and creating incredible work, all on a shoestring. I think getting more of these funds awarded even sooner is going to have an incredible impact on the works and performances we see in the years to come.”

The application process has already begun, and 18 groups in Dallas have already applied for their share of the first $100,000 being granted in the fund’s first year. Application deadline is March 15. Details can be found at Moodyartsfund.org.

As for the new sign, visible for the first time Monday night, it stretches across the front windows of the theater. Each letter is 43 inches high. The full length of the sign is 72 feet. Its illumination is designed to look like neon lights but uses LED for easier maintenance and, as the press release notes, “less energy use.”